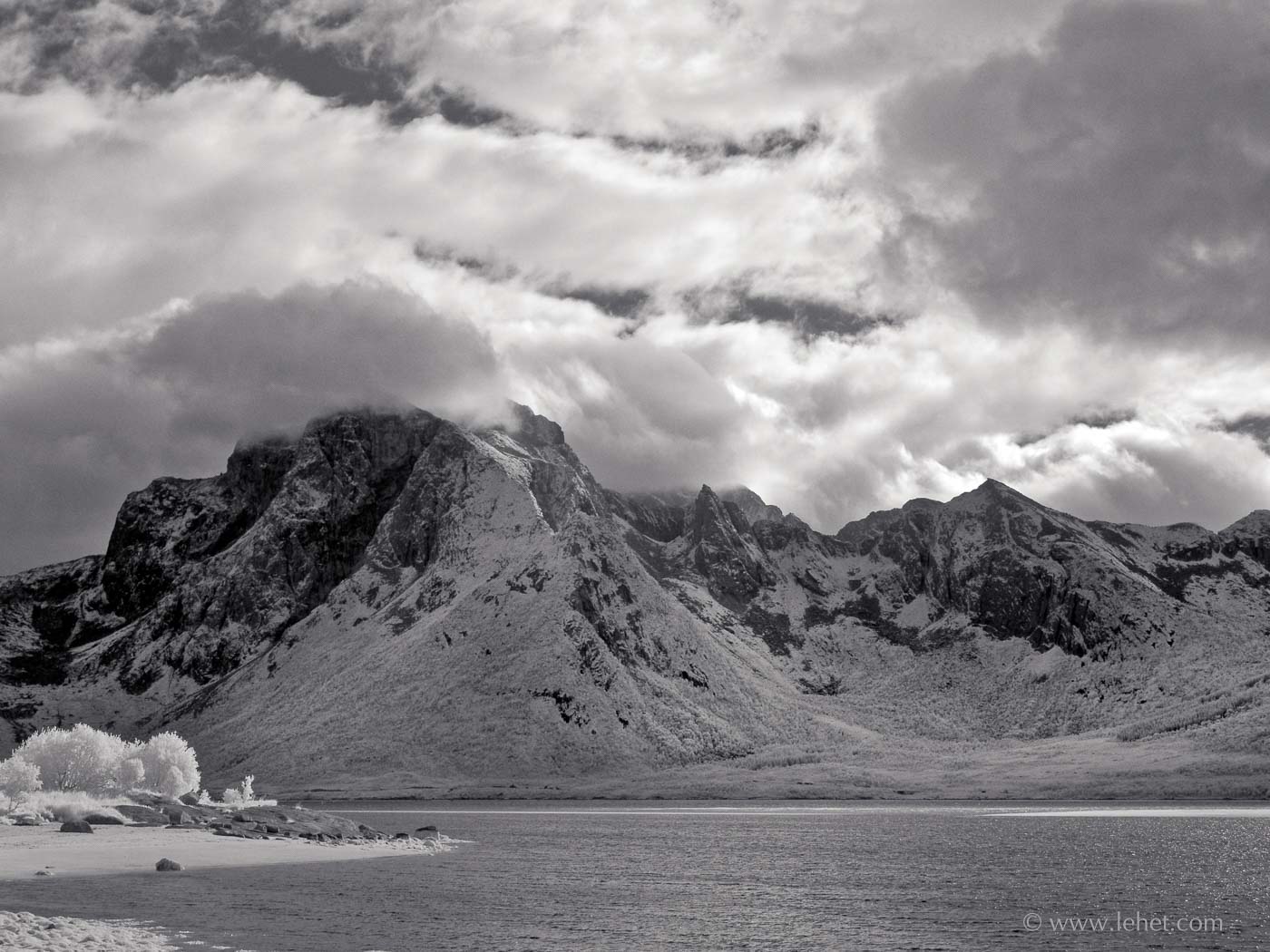 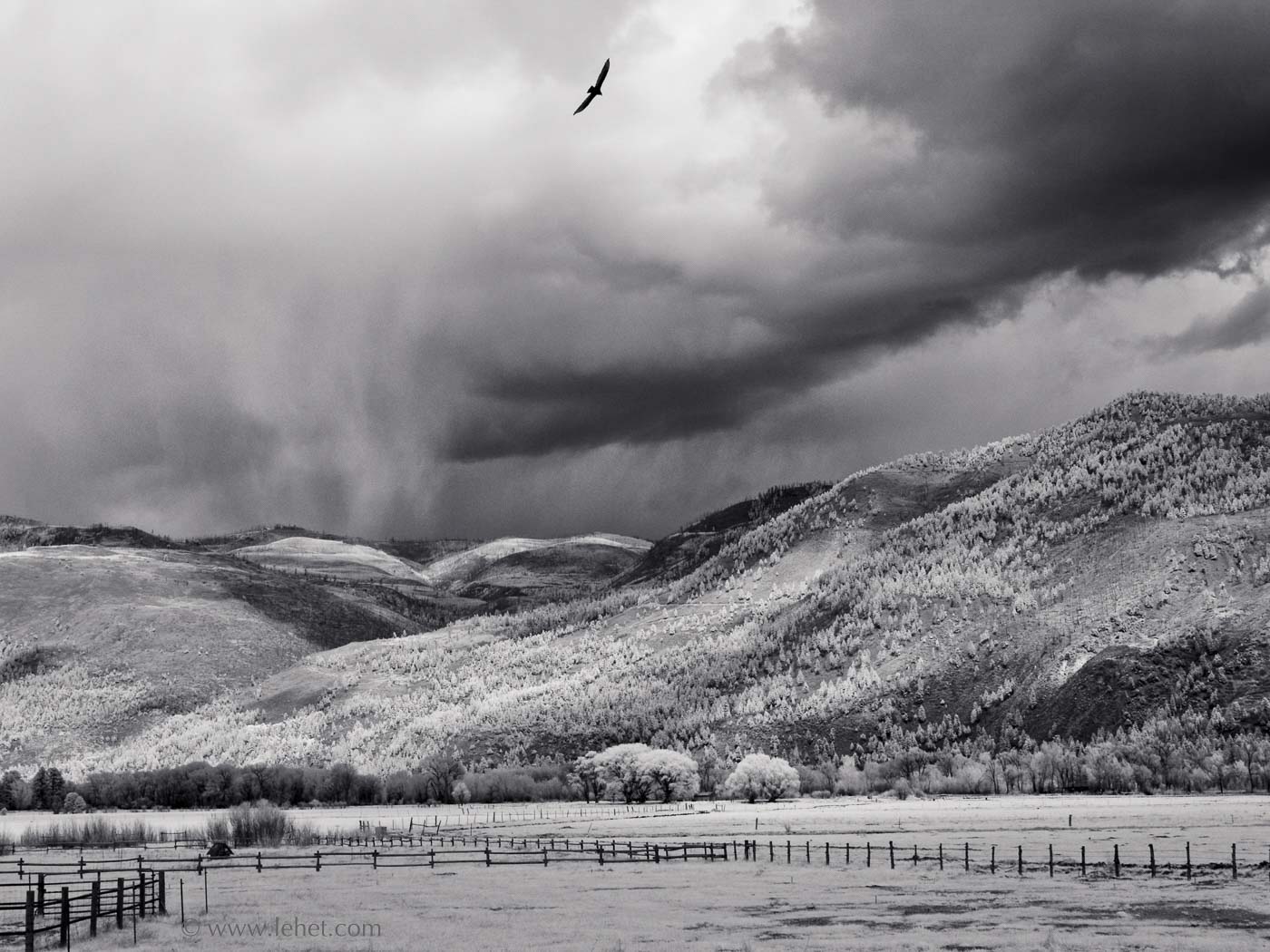 Last summer I had the great opportunity to do some carefree travel; a trip to Colorado and then to Norway. I did a lot of work with cameras in both places, as well as having a good time with family and generally being away from everyday cares. The top photo here is from the Lofoten Islands in Norway, and the bottom one with the flying raptor is from Durango Colorado.

It’s funny how different it is to see dark clouds on the horizon than to be on the edge of a storm, and then different yet again to be in the pouring rain, wind, and lightning. On the horizon they are mostly just interesting.

Last summer, while doing these travels, there was a slight possibility — though bigger than ever before in my life — that America could become an authoritarian fascist regime. It seemed like an almost laughable possibility. Our democracy is robust, right? Russia couldn’t really hack our election, we would imagine. Even if we got someone with fascist tendencies in the White House, there would be grown ups to keep him in check, right?

Right now experts on authoritarianism are very concerned about the new president’s first 10 days in office. Large and spontaneous protests are happening all around the world. Meanwhile in DC, the mechanisms that separate established law, civil government, and political loyalists are coming apart.

The edge of the storm is hitting us, and I think we will get quite wet. This may be worse than merely interesting. If some of our minority party don’t pull it together and stand up against the breakdown of our laws and mechanisms of government, we lose the 238 year experiment. There’s some chance somehow the laws hold up. #resist

Prints of the images above are available printed on Epson Hot Press Natural paper: